The Dayle McIntosh Center (DMC) is governed by a volunteer board of directors composed of community leaders with expertise in business, finance, public relations, education, and programming. A majority of the directors are individuals with disabilities. The board sets policy, conducts strategic planning, monitors and evaluates service delivery, plans and oversees budget implementation, and engages in resource development.

Paul Miller is the Founding Director, Emeritus (1974-2014) of Disability Support Services at California State University, Fullerton. Throughout his career and into retirement, he has consistently served on the Boards of several disability-related organizations and has been instrumental in establishing numerous unique programs and projects to benefit this target population including the CSUF Special Games and the California Youth Leadership Forum.

Mir (He, Him, His) is currently pursuing his Ph.D. in Education at Chapman University. He earned his Master’s Degree in Counseling with an emphasis in student development in higher education at Cal State Long Beach. He earned his Bachelor’s Degree in Sociology with a concentration in deviance and crime from Cal State Fullerton. He currently works as an Academic Counselor for Project Rebound. His research areas of interest focus on intersectional identities between formerly incarcerated folks and the disability community as well as equitable educational opportunities for folks with disabilities involved in the criminal justice system. He is an ardent supporter of dismantling the school-to-prison pipeline. 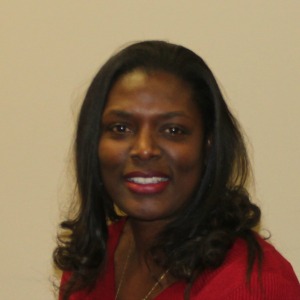 Marcy Lovett graduated from Cal State University Long Beach with a degree in Business Administration majoring in accounting. She is a model, actress, and advocate for people with disabilities. She is passionate about helping others and being a voice for the disability community. 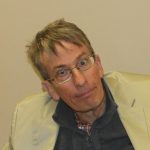 Dr. Blaser is a Professor of Political Science at Chapman College, where he has been part of the faculty since 1981. He received his Ph.D. from Ohio State University and his J.D. from Southwestern University School of Law. His major area of emphasis is the law, international relations, and comparative politics, and his research and teaching interests include disability studies and human rights. 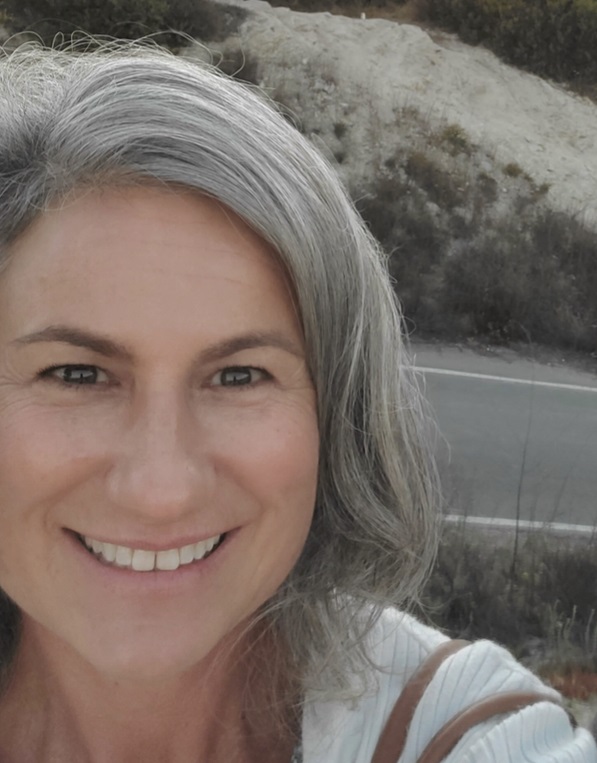 Dr. Boyd is a Professor of Computer Science at Chapman University. She joined the Fowler of School of Engineering in 2018 and teaches courses in human-computer interaction. Her research explores sensory and social issues related to assistive technology for neurodiversity. She aims to promote equity by making technology that is inclusive and accessible. 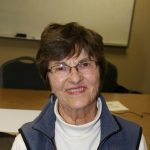 Kathryn Goddard (Kay) was the Dean of Students at California State University, Long Beach in the 1980’s to the early 1990’s. She earned a Master’s Degree in Counseling from Indiana University and a Doctoral Degree in Education from the University of Southern California. Ms. Goddard was named Director Emeritus in 2004 of the Center for Collaboration in Education. She is a proponent of social justice and a long-time supporter of the Dayle McIntosh Center. 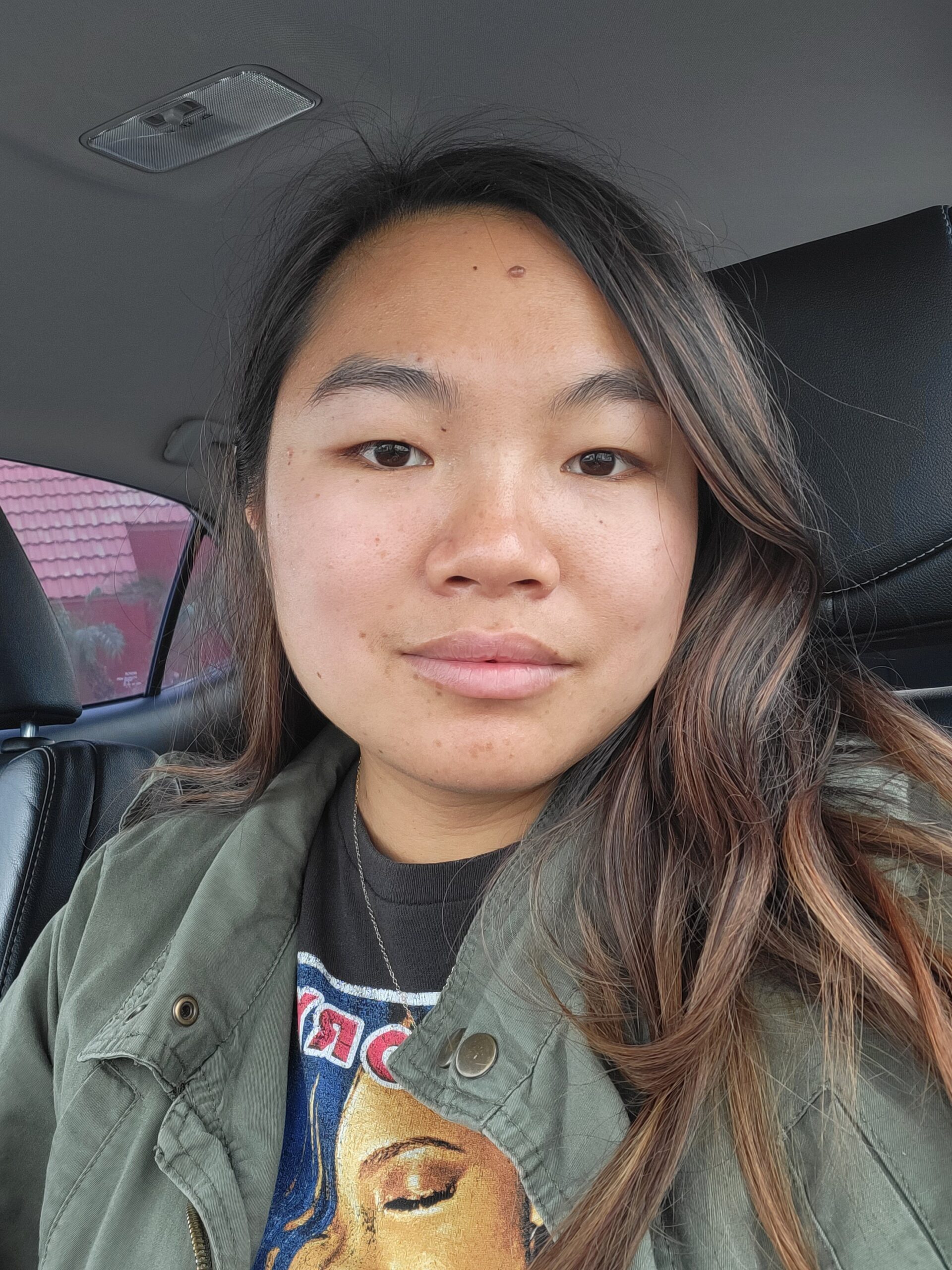 Leanne Libas is a disability rights advocate born and raised in Orange County, California. She got involved with the movement after attending the California Youth Leadership Forum for Students with Disabilities (CA YLF) in 2014. She learned how she can use her voice by sharing her story and experiences. Leanne has been an advocate for 8 years. She has been associated with various organizations such as the California Foundation for Independent Living Centers (CFILC), Art of Autism, Women’s eNews – Teen Voices, Autistic Self-Advocacy Network (ASAN), and Cal State Fullerton’s Pilipinx American Student Association (CSUF PASA). Leanne has been featured in the Orange County Register, the Mighty, Bustle, and Learn from Autistics. She’s currently an In Our Voice and Ending the Silence speaker for the National Alliance on Mental Illness (NAMI) under the Greater Los Angeles County affiliate. She’s pursuing a career in social work and disability studies. Her goals are to support marginalized communities and educate others about disability representation.