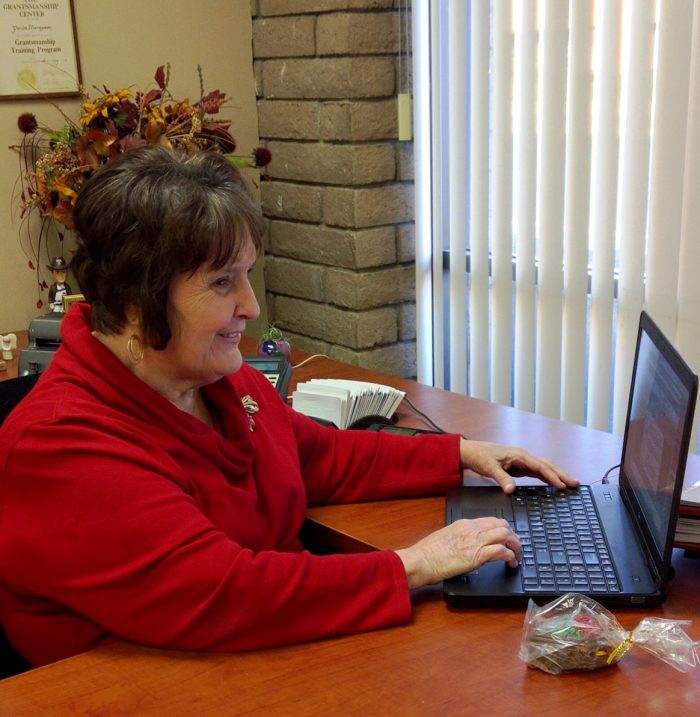 On September 30th, 2016, the Dayle McIntosh Center (DMC) completed 38 years of consistent service to the disability community of Orange County. The following is a brief overview of accomplishments in the program year from October 1, 2015 through September 30, 2016.

The number of unduplicated consumers engaging in DMC programs and services was 670. In many cases, Consumers receive more than one service through the center.

An additional 2,000 contacts from the community were provided with information and resource referrals. Of those individuals, who became consumers, 25% were twenty-four or younger, 33% were in the 25 through 59 age range, and 42% were sixty or older. Seven percent of consumers reported having mental health disabilities, 19% had cognitive disabilities, 29% had physical disabilities, and 45% had multiple disabilities.

The Assistive Technology (AT) unit provided services to 140 consumers in the 2016 program year. Types of assistance included research and recommendations for specific devices, operation of an AT lab with 4 fully accessible computer work stations, and recycling of donated durable medical equipment.
Fifty-seven deaf consumers were assisted with advocacy and independent living skills training during the program year. Although they were not recorded as consumers, an additional 371 deaf individuals benefited from sign language interpreter services arranged through the center.

Forty-one consumers worked through DMC to find part or full-time caregivers. More than 30 applicants were pre-screened to become part of the personal assistant referral registry. Six consumers reported finding attendants as a result of help from the center. Outcomes in this program were impacted by a prolonged vacancy in the service coordinator position.

The Mobility Management Program provided training on the use of public transportation to 171 consumers. Altogether, 887 one-way bus trips were completed with consumers and 85% of the transportation goals set by participants were achieved.

In the report period, hundreds of individuals received housing-related information and referrals. Forty-eight became consumers in the housing program and 18 participated in the new shared housing project launched by DMC. Fifteen housing placements were facilitated, in a county where the average rent for a one bedroom apartment exceeds the monthly total income of most DMC consumers.

Sixty job seekers received employment assistance through DMC including help with resume and cover letters, practice interviewing, and provision of job leads. Eighteen of these consumers obtained employment and half have been on-the-job for 90 days or more.

During the year, 237 older individuals, who are totally or legally blind, were participants in the Aging with Vision Loss program. Through home visits, these seniors learn from DMC staff how to adjust to blindness and remain independent.

In total, 1,466 independent living goals were set by DMC consumers and 1,039 were reached, reflecting a 71% success rate. Along with individual services, Dayle McIntosh Center staff engaged in 414 outreach and community education activities leading to the completion of 1,314 service hours, and resulting in approximately 7,500 individual contacts.

The work of the Dayle McIntosh Center is made possible through grants from the California Department of Rehabilitation, The Administration on Community Living, the Orange County Transportation Authority, private businesses and corporations, and individual donors.